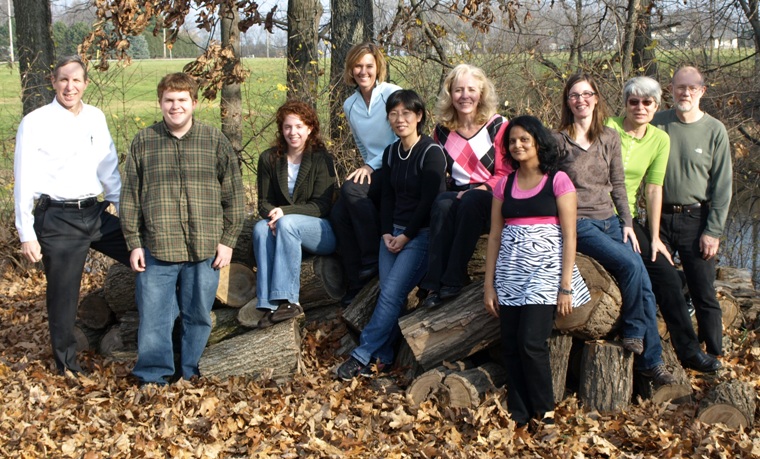 Dr. Lentz’s laboratory utilizes molecular and cellular techniques, along with transgenic and gene targeted animals, to investigate the mechanisms of regulation of hemostasis by vascular cells such as endothelium, vascular muscle, and platelets. The long-term goals of the laboratory are to define the molecular and cellular interactions that regulate vascular function and to identify the key mechanisms of impairment of vascular function in disease states such as hyperhomocysteinemia and atherosclerosis. Current areas of investigation in the Lentz Lab include the following: Vascular function in hyperhomocysteinemia and atherosclerosis. A high blood level of the sulfur-containing amino acid, homocysteine, is a risk factor for cardiovascular disease, stroke, and vascular dementia. This condition is called hyperhomocysteinemia. Our laboratory was among the first to demonstrate abnormal vascular structure and function in moderate hyperhomocysteinemia. We are now using molecular genetic approaches to define the mechanisms of vascular dysfunction and accelerated thrombosis in hyperhomocysteinemia. Current projects are investigating the role of reactive oxygen species (ROS), endoplasmic reticulum (ER) stress, the inducible form of nitric oxide synthase (iNOS), and the vascular NAD(P)H oxidases. We are using similar genetic approaches to investigate mechanisms of altered endothelial regulation of hemostatic function during atherosclerosis and regression of atherosclerosis. Platelet procoagulant activity. We have developed methods to study platelet activation and the generation of platelet procoagulant activity in mice. We have demonstrated that the adapter protein SLP-76 is essential for platelet signal transduction in response to collagen. We are currently are using genetic approaches in mice to further define the signal transduction pathways responsible for platelet procoagulant activity. Current projects are examining the role of platelet transglutaminases (factor XIIIA and tissue transglutaminase) and platelet-derived ROS in the generation of a unique subpopulation of highly procoagulant “coated” platelets.